sometimes the world hands you a perfect night. and sometimes that happens to be right before you’re moving, and I feel like that’s not all that fair, right?? we went to Salt Lake last Friday with no objective in mind, and I think we were handed one of those solid nights.

aaaand here are the stories of the evening, told in verbs! (because I don’t feeel like stringing it together into an eloquent story tbh, haha. but sometimes story pieces are fun?)

SNEAKING // we accidentally snuck into the back of mass at the cathedral. (mass? a mass? grammar??) and by accidentally I mean that we happened to be there when mass was going on haha. and by sneaking I mean we just walked in and tiptoed to a bench on the creaky wood floor so we didn’t make much noise. Mass was super cool, actually!

DROOLING // over the Avenues. and tree-lined streets in general.

SPELLING // Me: “does capitol have an ‘a’ or an ‘o’?” / Kenzie: “it has both!” … That made me laugh more than it probably should have. & now I think I’ll always remember how to spell capitol.

WATCHING // this family on the capitol lawn was blowing bubbles with a giant bubble wand and it was straight magic. there was a little kid who would run after the bubbles every single time, and we decided that’s the epitome of childhood joy. and we also decided that if you’re dating someone who’s outgrown chasing bubbles, you probably shouldn’t date them.

it was a good night, that’s all. that part of Utah doesn’t feel like Utah, and I don’t know why I haven’t spent more time up there (in Salt Lake, and especially up by the capitol) this whole time I’ve lived here.

and here are some pictures! 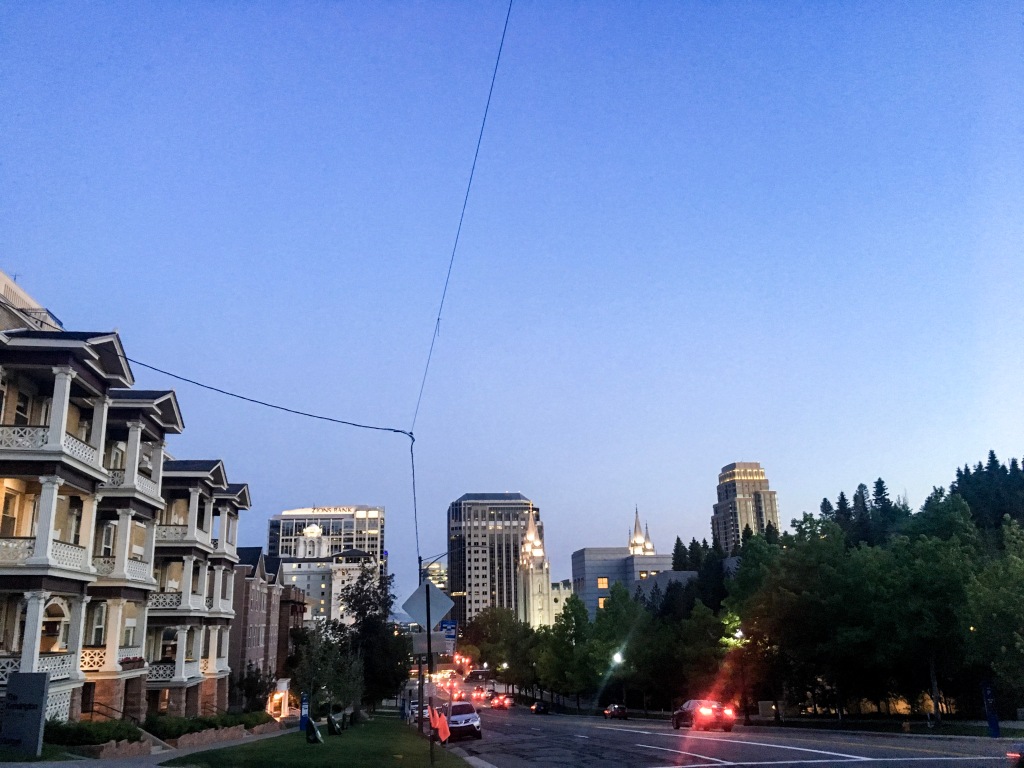 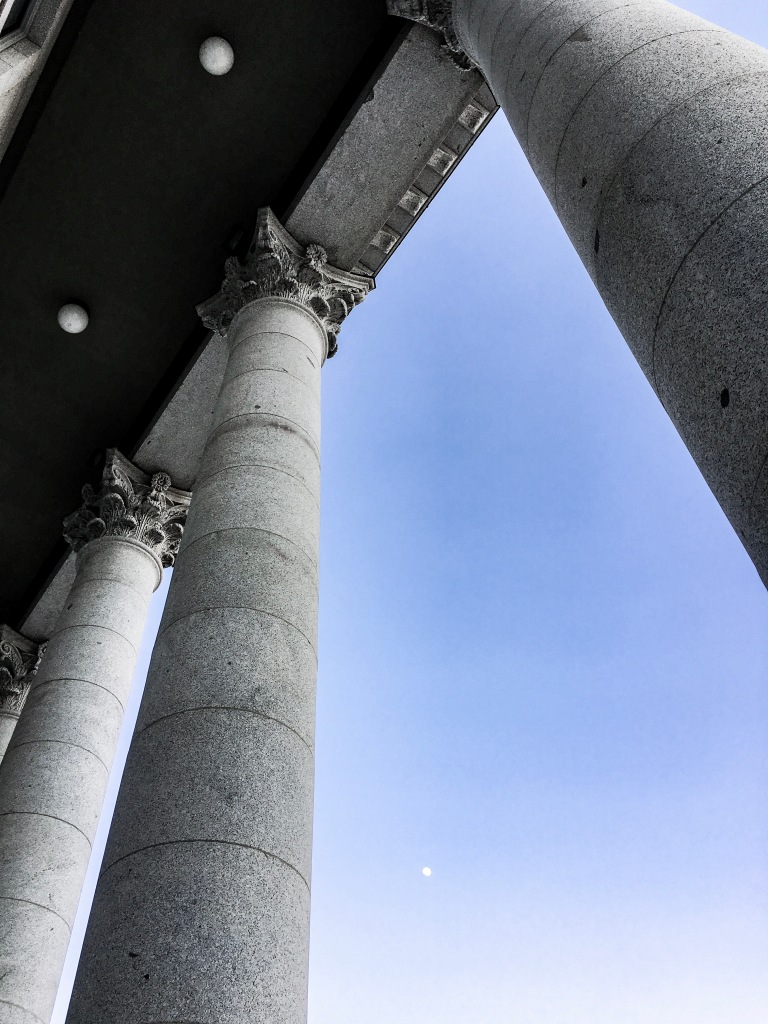 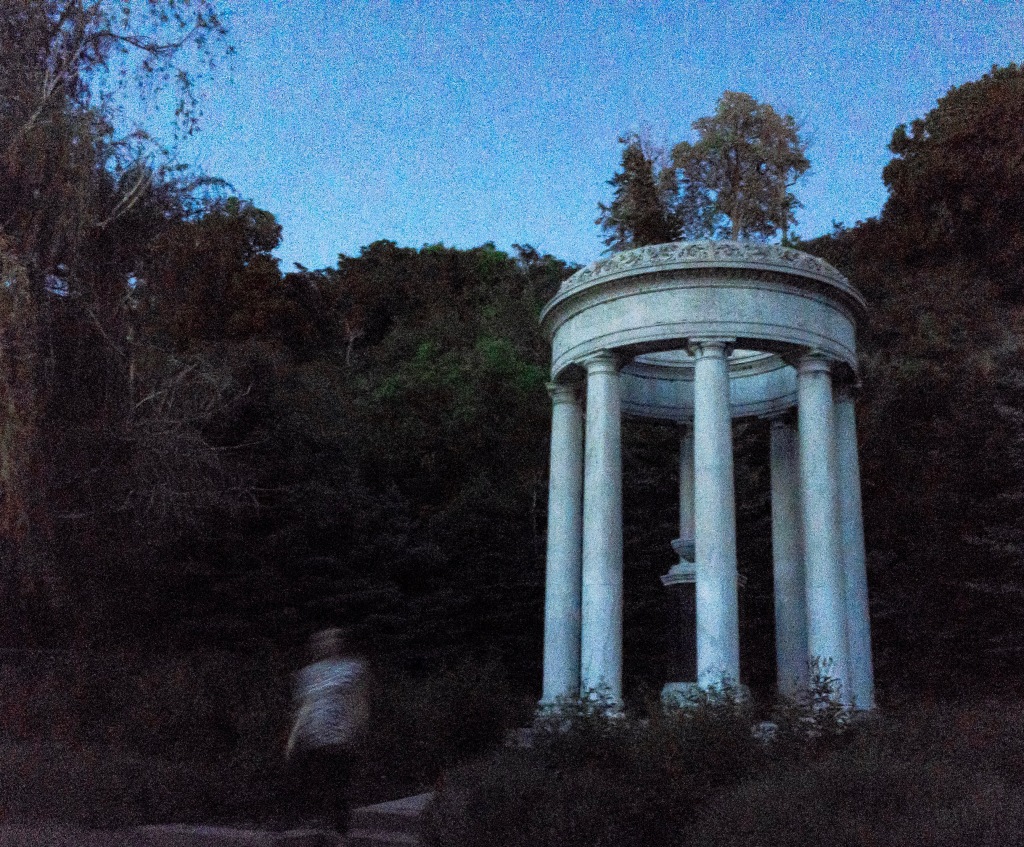